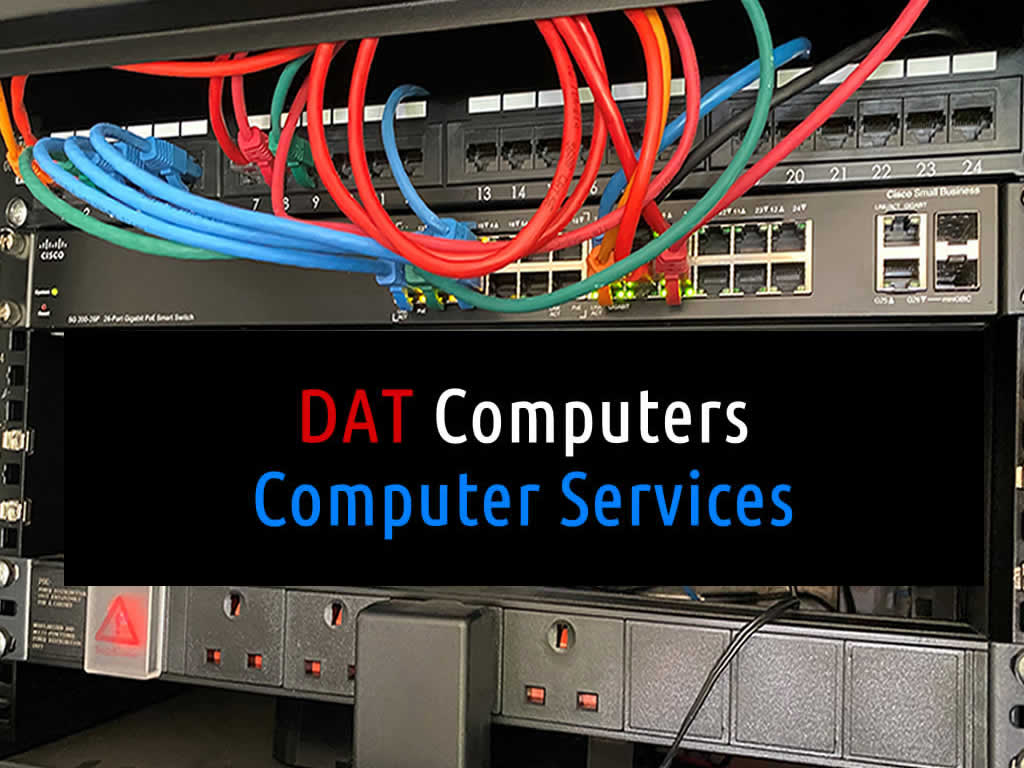 Home Network can connect multiple devices within the home allowing them to communicate with each other. An important part of home networking is that it allows these devices to share resources, such as internet access.

We are able to take advantage of 25 years experience working in the business side of networking, when it was in it’s infancy, and seeing those technologies resized for the home.

There are two types of networks frequently used in the home and each has its advantages and disadvantage:

Wired network – each device is physically connected with a wire, usually an Ethernet cable.
Wireless network – each device must have a wireless adapter such as WiFi or Bluetooth. This is built into Mobile Phone, Tablets & many laptops but less likely on a desktop.
These networks can also work together so you are not limited to having one or the other.

Networking over power cabling
A Powerline network is essentially a wired network with (mostly) hidden wires. Let's say that you have your broadband router in the hall and a smart Samsung HD TV in the living room. Let's also say that this particular telly isn't wireless-enabled, so the only way that you can enjoy catch-up TV on it is to trail an Ethernet cable from the router, down the hall and across the living room floor to the TV. 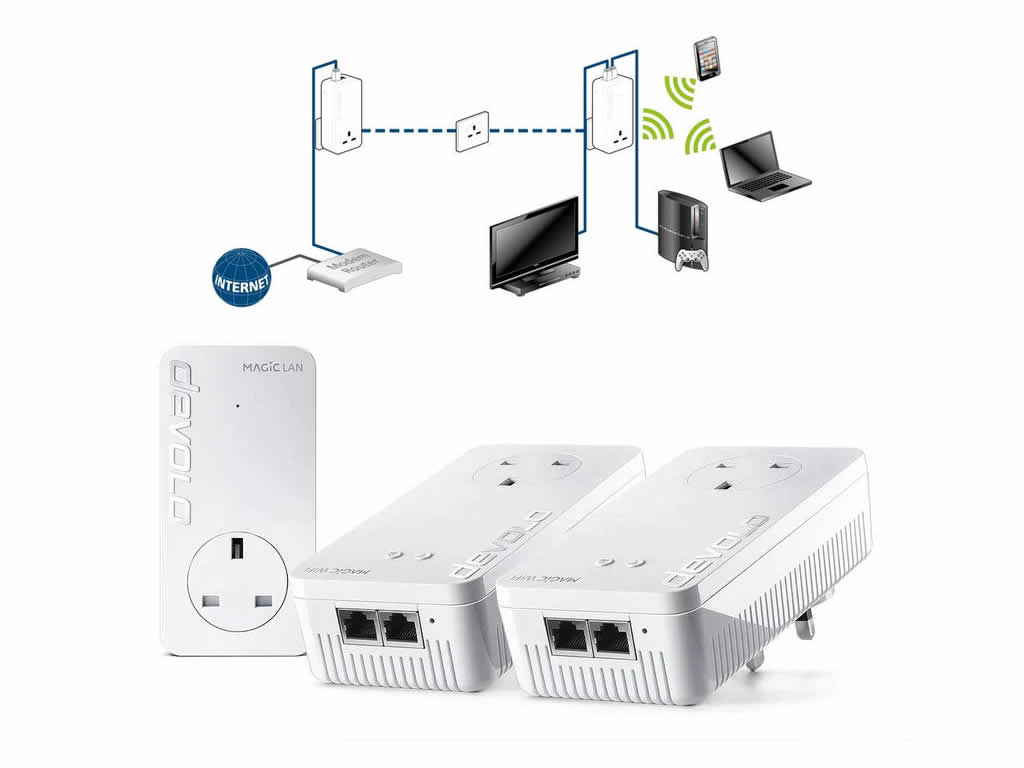 And that's it. The adapters auto-detect each other (no drivers, no lengthy configuration process) and auto-connect, enabling data packets to whizz from router to TV, travelling along the Ethernet cable, into the first adapter, across the electrical wiring in the walls, out into the second adapter and into the TV.

We provide a written quotes prior for Network Installs

A fully itemised quote explaining all work required to install your Network.

We will not sell you anything you do not need.